The bets have come true. David Valero and Ariadna Ródenas were the favourites to win their respectives NEOM Titan Desert Saudi Arabia GCs. The two riders have not only fulfilled this prediction, but have also worn their respective leader’s jerseys from the first day.

David Valero, Olympic medallist at Tokyo 2020 and current number one in the Olympic cross country category, was making his debut in a Titan World Series race. He came, as he said, to do “quality training” for next season. But he has achieved much more.

Today, on a day that was easier on paper than the three previous days, the rider from Granada had some trouble, including a fall in the first kilometres that left him with some bruises and forced him to push hard to catch up with the leading group.

After linking up with the front of the peloton, the BH Templo Cafés rider set his own pace, which only Julen Zubero could follow. The two opened up a gap on the rest and crossed the finish line together, seven minutes ahead of their pursuers. Second stage win and podium for a veteran like Zubero and GC victory for a rookie like Valero.

Ariadna Ródenas has been even more relentless in the women’s GC. She gave her rivals no chance and achieved a total of four victories in four stages.

The rider from Elche knew she was stronger than her rivals and used a straightforward strategy over the four days: to look for groups that had a pace that she could keep up with. In this way, she was able to overcome the force of the wind and focused on maintaining a constant pace.

Ródenas confirms the forecasts that placed her as favourite and sets her goals for 2023: “I will do a lot of Titan, for sure. And if I have to choose one, I will try to repeat my victory in Morocco”.

Born in Baza, the name of David Valero has been known for years to all mountain bike fans. For the wider public, perhaps, his explosion came at the Olympic Games in Tokyo last summer. There, the BH Templo Cafés rider won a bronze medal in the XCO (Olympic cross-country) discipline. The same medal that his teammate Carlos Coloma won […] 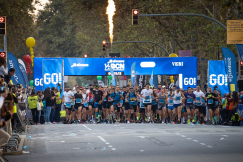 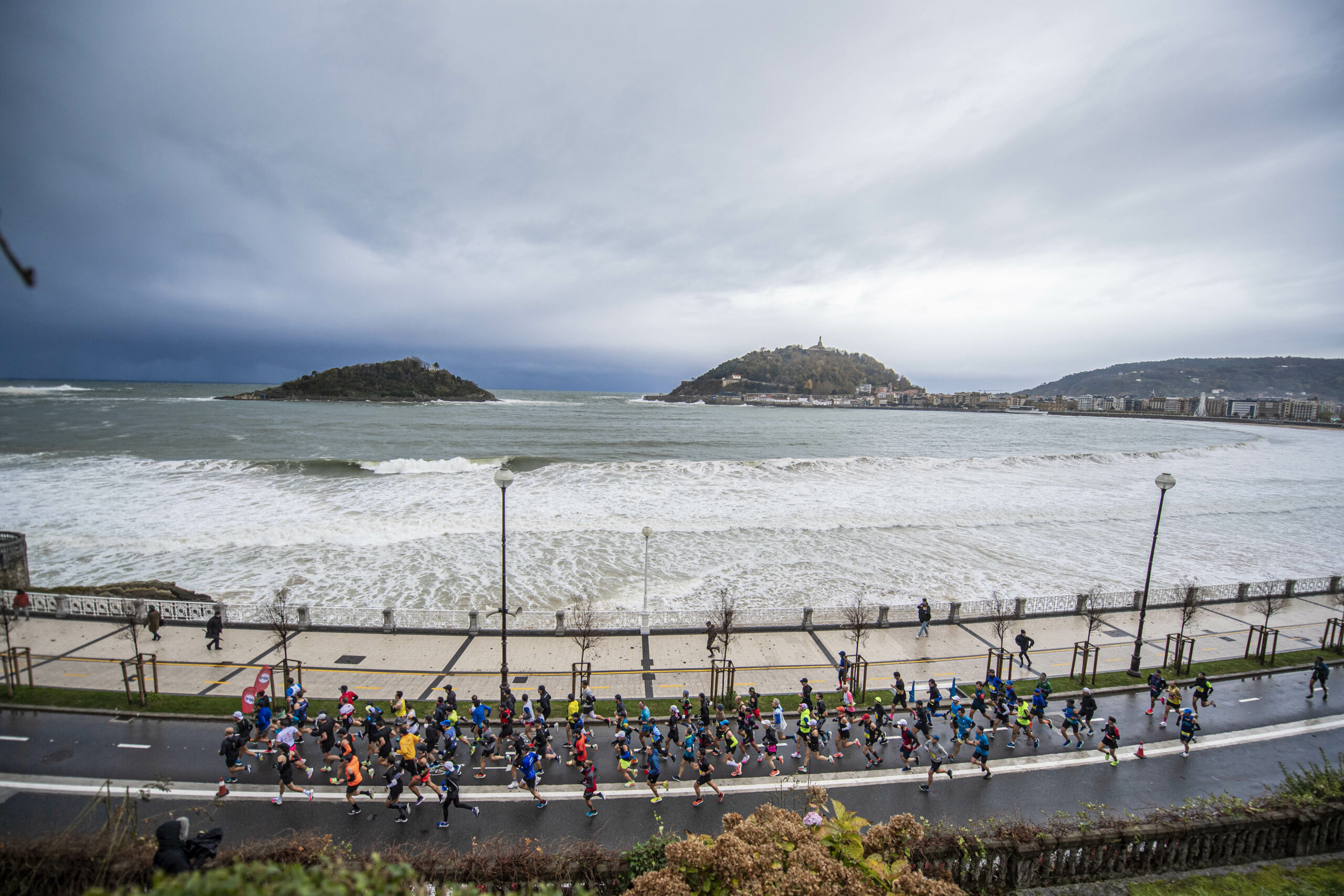 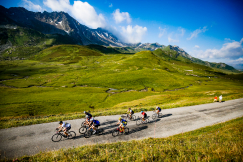 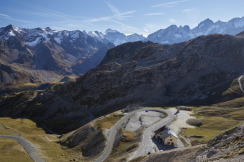 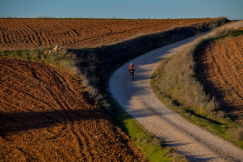 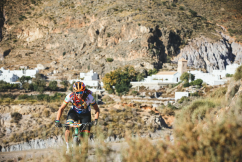 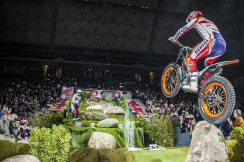 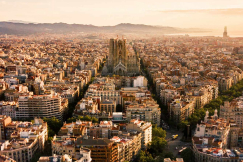 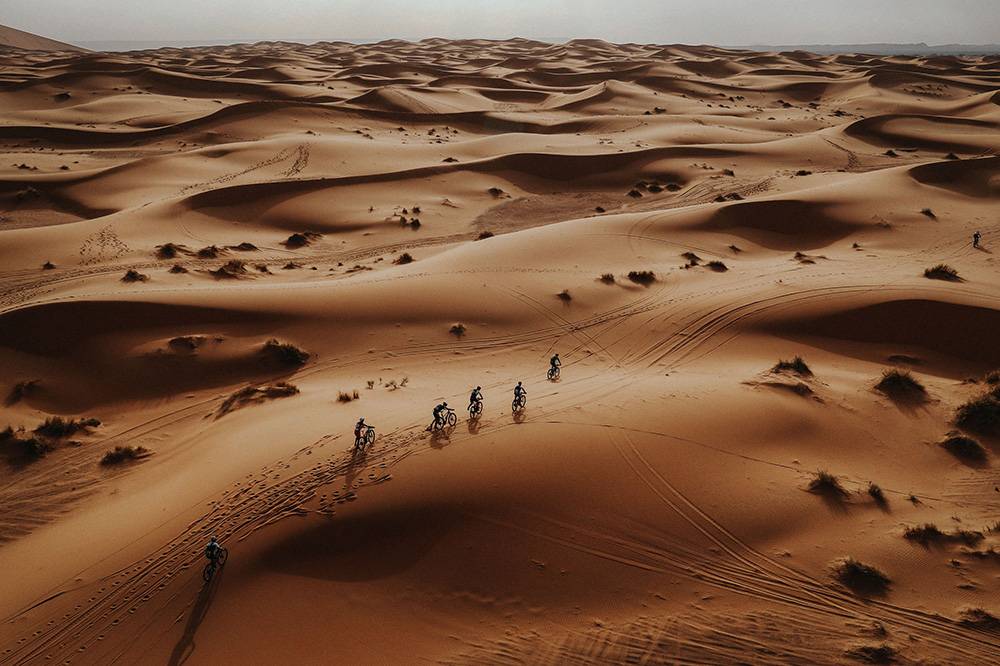